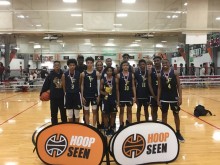 Team Forrest and the Atlanta Tap Out gave us a competitive 16U championship while offering up some memorable highlights. Tapouts ball movement was a thing of beauty, often leading to game-changing points along the way. Paul Lunguana played well in the second half as his teams leading 17 points kept them close. Team Forrest's size was too much to handle as the rebounding margin ultimately tipped the scale in their favor. This game felt like the coming out party of Team Forrest wing Jaylen Jackson as his blend of athleticism and size would routinely standout in transition.

The Mississippi YoungStarz were in control for most of the 10 and under championship game versus the ATL Blue Chips. The YoungStarz would go on to win 48 to 28.

Christopher Sanders led the YoungStarz with 12 points, the majority of them coming in the fourth quarter. Bryson Bolton wasn’t far behind with 10 points. But the star of the game was the team’s defense, which stifled the opposition, making tough to come by buckets.

The Blue Chips’ London Coggans has a strong performance despite being banged up throughout the matchup. He finished with 11 points in the loss.

All-In Elite held off a fourth quarter comeback by the Georgia Stars to clinch the 11 and under Georgia Cup championship by a score of 56 to 46.

Daverin “Deuce” Geralds dominated the paint all game for AIE. He finished with 10 points and a ton of boards, both offensive and defensive. Harlim Perine also had it going, adding nine points and several steals.

Omari Barnes forced the issue in the second half for the Stars, scoring 16 of his 21 points in quarters three and four. The Stars weren’t able to come up with enough scoring down the stretch to keep up with AIE 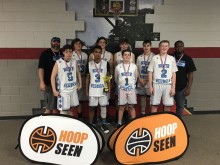 Two undefeated teams met on court 4 to square off in a game that that didn’t give each other many opportunities to pull away. Both teams spent the first half trying to establish a momentum as the two groups defenses didn’t bend or break early on. A late first half run cut into the double-digit deficit that the North GA Warriors were in as they went into halftime. 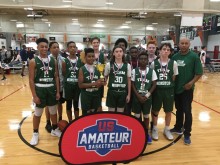 Team Nonstop beat the Alabama Dream 45-35 to win the 13 and under (Orange) division of the Georgia Cup I tournament on Sunday.

Luke Flynn led Team Nonstop with 15 points and was vital to all of their offensive sets, hitting several three point shots in clutch moments while Rickardo Jackson’s defense on the Dream’s leading scorer proved to be crucial in turning the game around in Nonstop’s favor. After being down for most of the first half, Team Nonstop’s defense prevailed ultimately serving as the catalyst in their run to victory.

Tru Elite knocked off All-In Elite 54 to 27 to take home the gold trophy in the 9 and under division of the Georgia Cup on Sunday.

Brielen Craft and Tru Elite turned defense into offense with their aggressive pressure through the game. Craft has a ton of steals on his way to 22 points. Bleu Lewis also got in on the action with 12 points in the win. 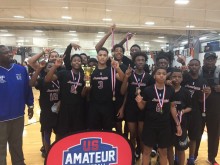 Georgia Stars Bravehearts beat Team Promise Elite (Redmond) 66-56 to win the 14 and under black division of the Georgia Cup I tournament on Sunday.

Tyler Parker led the Bravehearts with 21 points mainly off of strong baskets in the paint. Ja’Ryan Wallace also contributed 11 points through drives and crucial free throws down the stretch. The Bravehearts  excelled defensively pressuring the ball and scoring smoothly in transition throughout the game. 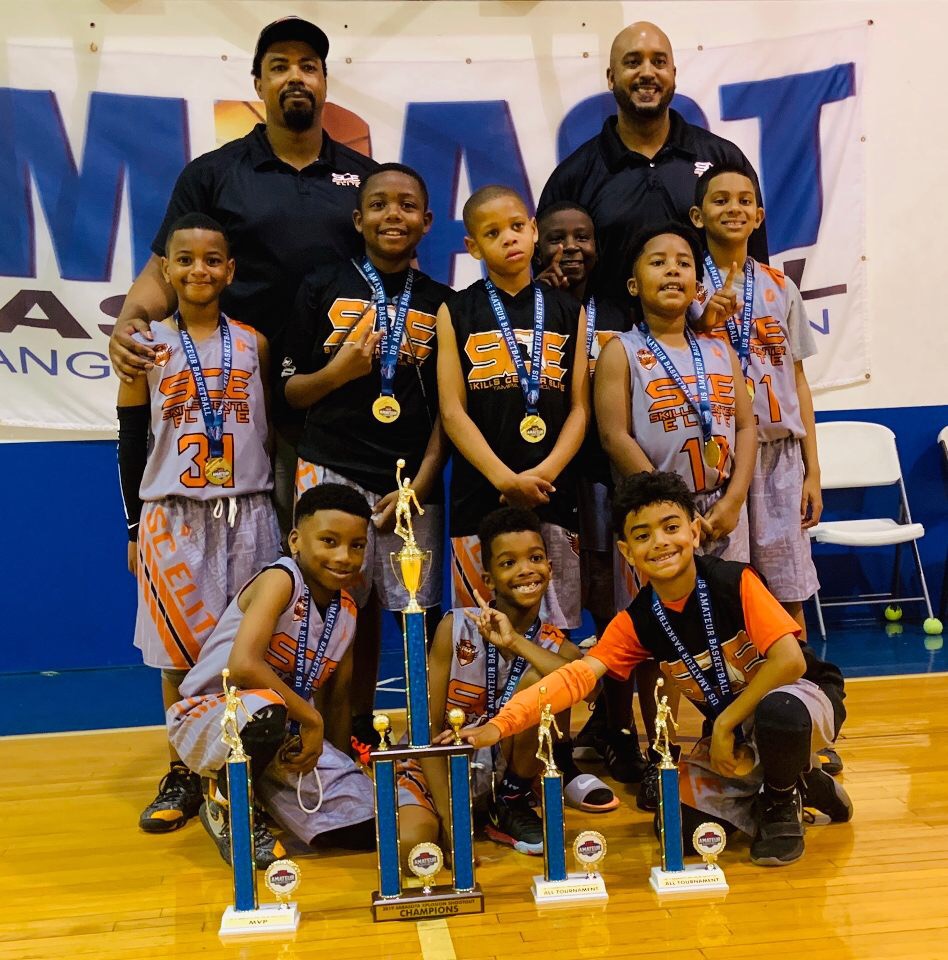 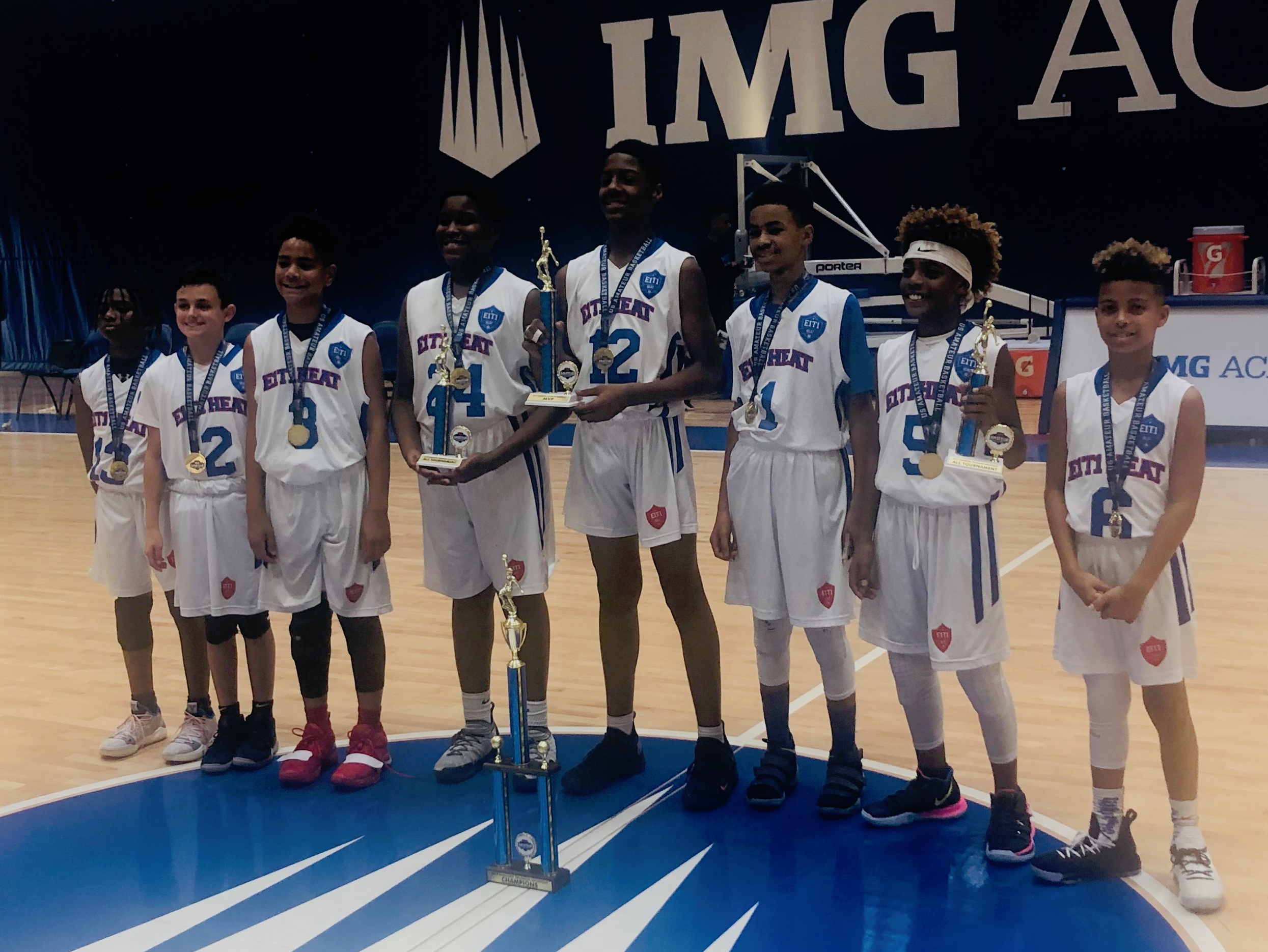 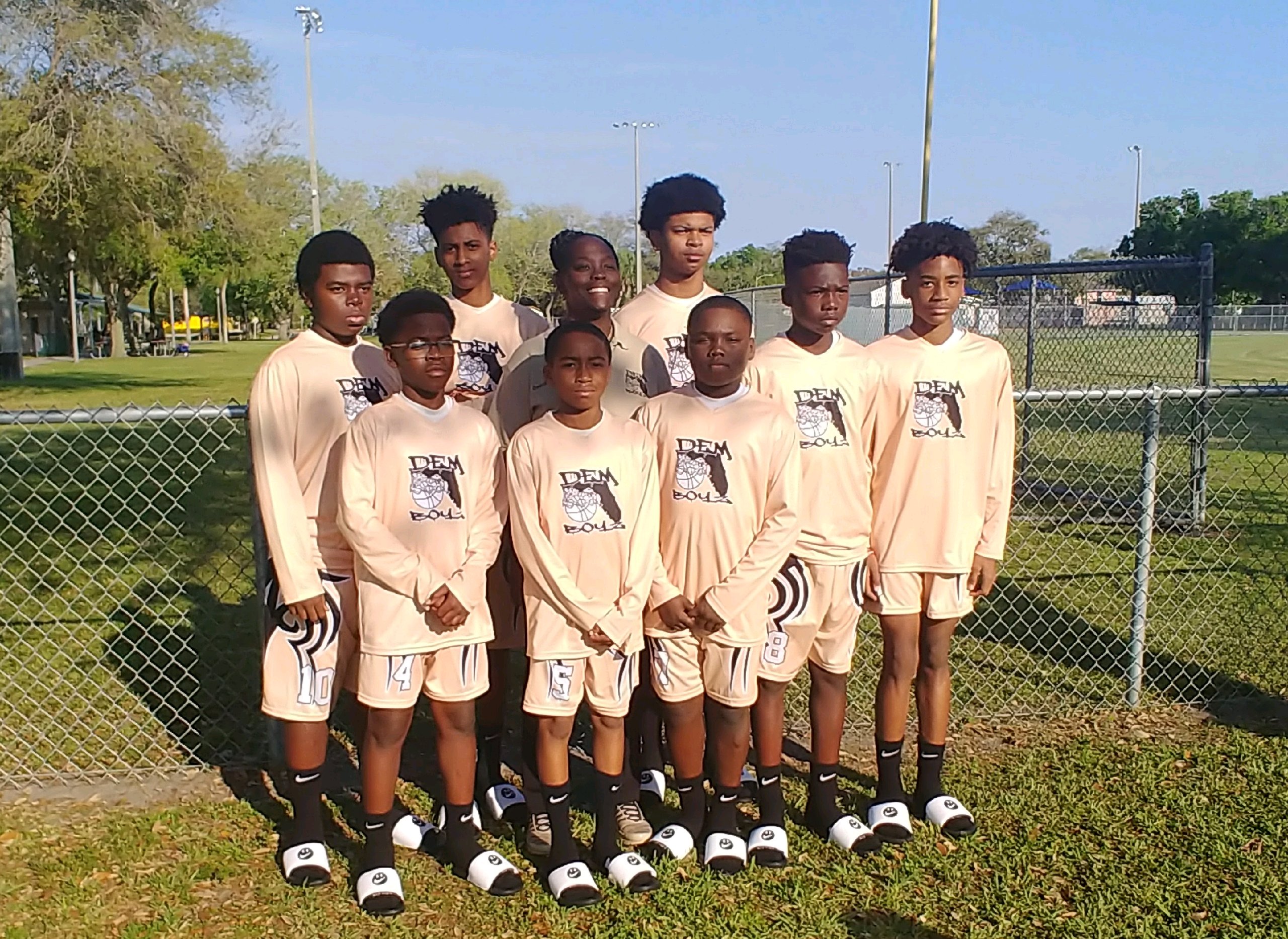 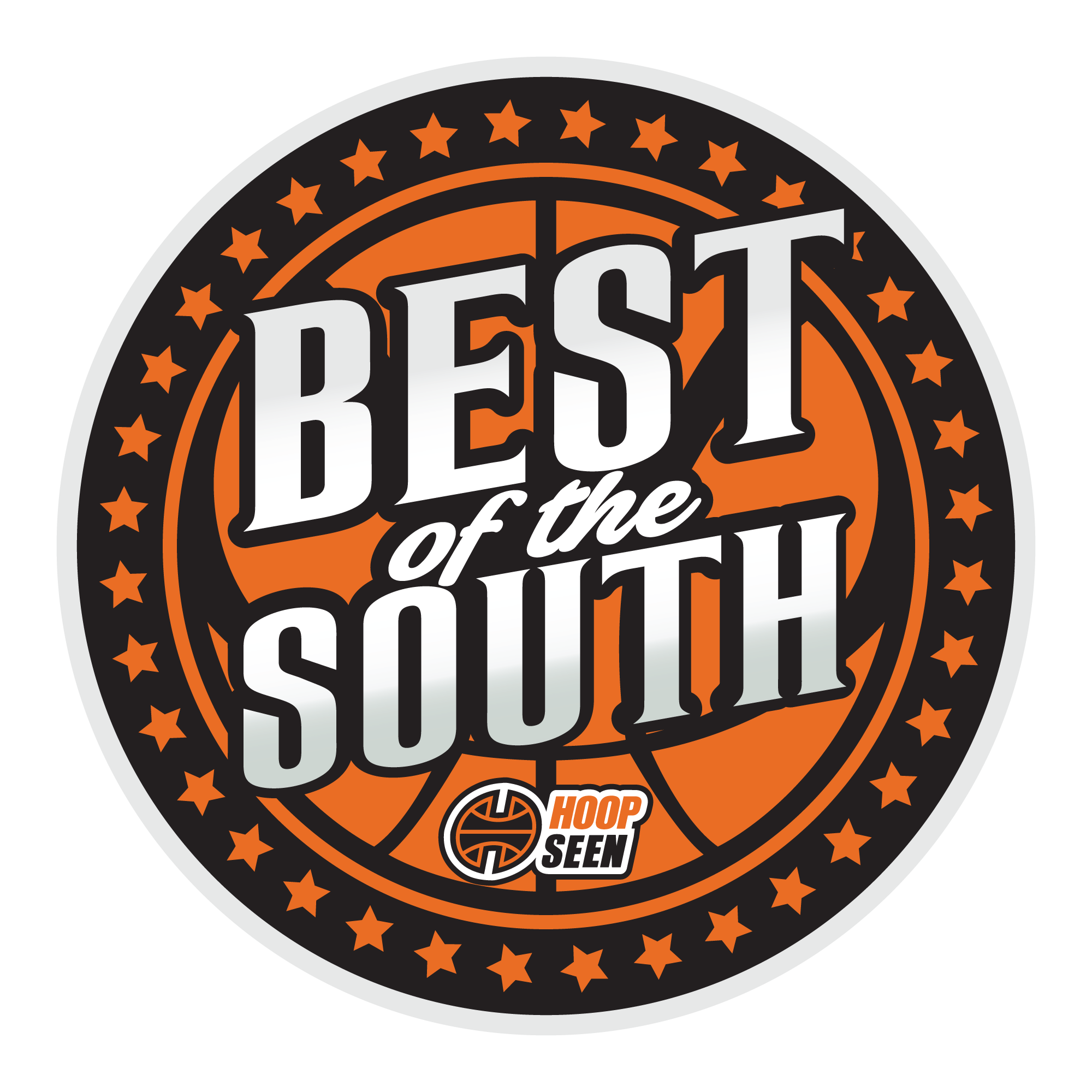 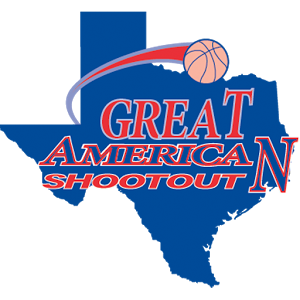